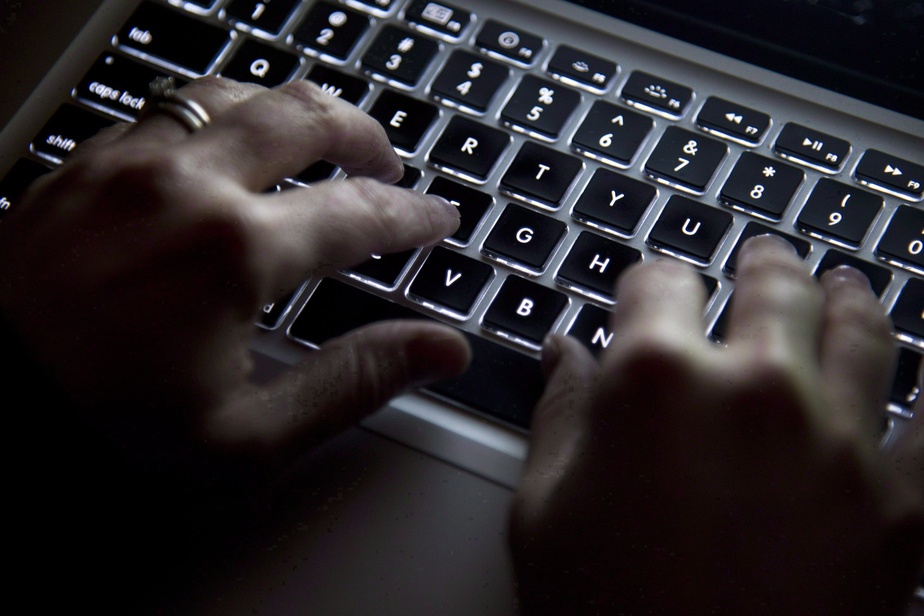 Uncertainty and fear are fertile ground for the imagination. Amidst the crisis, conspiracy theories and fake news flourish on the internet. And their popularity is skyrocketing. Should we worry about a toxic news pandemic?

While these conspiracy spokespersons are making a big splash, the more “identity-based” channels that had gained popularity during the migrant crisis of spring 2017 are rather muted.

La Meute’s Facebook page, for example, has been sharing mainstream media content since the beginning of the crisis, with praise for health workers. Justin Trudeau is being undermined, but the remarks are far from being inflammatory.

“Quebec and the Legault government have shown tremendous leadership in this crisis, and that transcends political allegiances”, notes political scientist Vivek Venkatesh, co-director of the UNESCO Chair on Radicalization and Violent Extremism. “Most people go with the flow, because the message is transparent. There is very little room for distortion of the facts.”

Venkatesh says that may explain the rise in popularity of conspiracy bloggers. “These people use information that can neither be proven nor denied”, Venkatesh said. “If we’re talking about dead people, they want to see the bodies. If there are no bodies, they don’t believe in them. It’s easy to create a conspiracy theory when you can’t prove otherwise.”