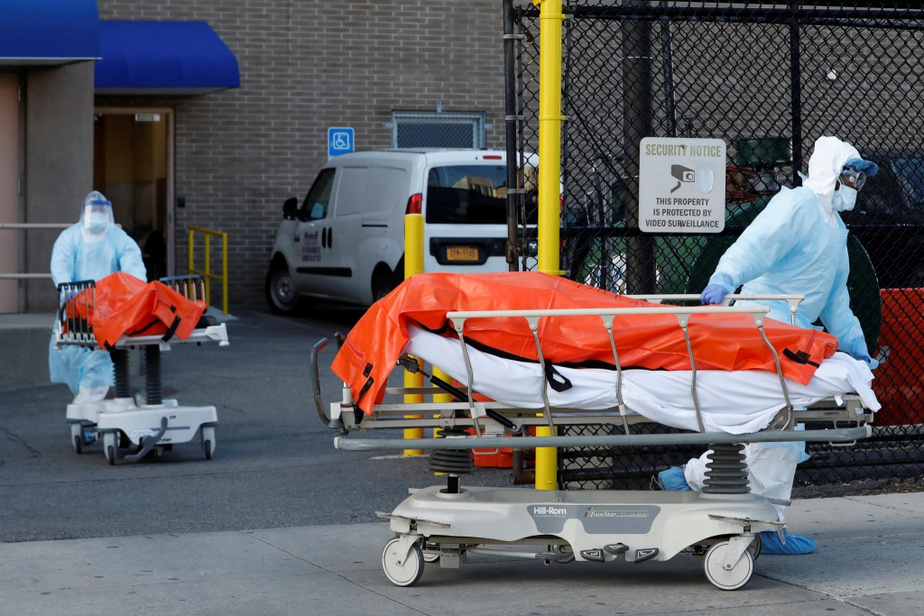 “We’re not just fighting an epidemic; we’re also fighting an infodemic. Fake news spread faster and more easily than this virus, and is just as dangerous.”

This was a statement by the Director-General of the World Health Organization in mid-February.

“The situation is not new, of course. But what makes it so striking is its rapidity,” says Marie-Ève Carignan, a professor at the communications department of the Université de Sherbrooke. With a team of researchers from her university and international collaborators, Professor Carignan is conducting a study on the level of trust in information sources and the adherence to various fake news related to COVID-19 in different countries.

“Early findings show that there really is a rapid uptake of different conspiracy theories, particularly in the United States and France. Similar theories about other diseases that took years to establish themselves only took a few weeks to take hold, super quickly, because people are absorbing so much information! That’s what’s alarming.”