Counter‐Narratives for the Prevention of Violent Radicalisation: A Systematic Review of Targeted Interventions 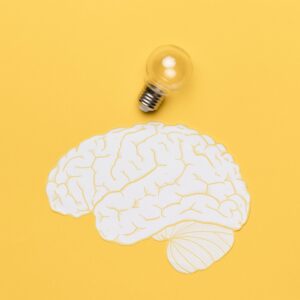 A new report titled “Counter‐narratives for the prevention of violent radicalisation: A systematic review of targeted interventions” was recently released in Campbell Systematic Reviews.

In the field of terrorism research, the violent radicalisation of individuals towards perpetrating acts of terror has been the subject of academic enquiry for some time. One core focus by social scientists has been the role of narratives in this process. Narratives have the ability to present a socially constructed version of reality which serves the interest of the narrator(s). In the context of terrorism, by depicting violence as a viable antidote to individual vulnerabilities, the narratives purported for propagandistic purposes have the potential to thwart perceptions of instrumentality (a key characteristic of violent radicalisation). In order to prevent this from happening, researchers and counter‐terrorism practitioners have increasingly sought to explore the potential for counter‐narratives; targeted interventions that challenge the rationalisation(s) of violence purported in dominant narratives which, in turn, reconstructs the story. However, there is overwhelming consensus in both government and academic spheres that the concept of the counter‐narrative is underdeveloped and, to date, there has been no synthesis of its effectiveness at targeting violent radicalisation‐related outcomes.

The objective of this review was to provide a synthesis of the effectiveness of counter‐narratives in reducing the risk of violent radicalisation.

The review contributes to existing literature on violent radicalisation‐prevention, highlighting the care and complexity needed to design and evaluate narrative‐based interventions which directly counter existing, dominant narratives. The authors note the challenges of conducting high‐quality research in the area, but nonetheless encourage researchers to strive for experimental rigour within these confines.