COVID – Is Misinformation a Phantom Threat? 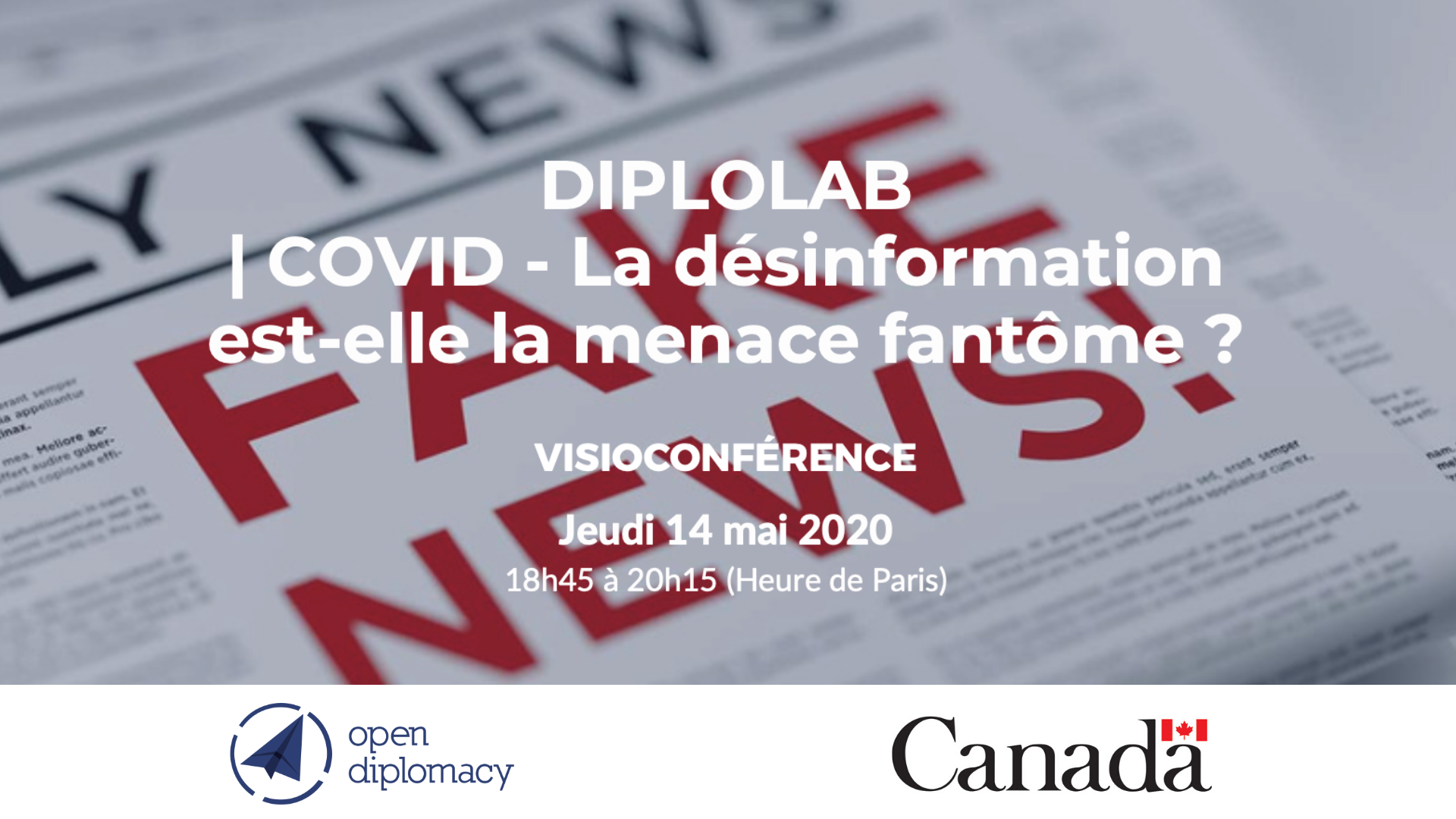 Organized by the DiploLab in collaboration with the Canadian Embassy in France, the debate “COVID – Is Misinformation a Phantom Threat?” took place on May 14th via videoconference.

Marie-Ève Carignan, the UNESCO-PREV Chair’s Head of Media Division and professor at the Université de Sherbrooke, participated in the discussion alongside Henri Verdier, an ambassador for digital media, Camille Grenier, Head of Reporters Without Borders’ “Information & Democracy” project  and Fellow of the Open Diplomacy Institute, and Pascal Lapointe, Editor-in-Chief of the “Rumour Detector” column at Science Presse. Isabelle Hudon, Canada’s ambassador to France, kicked off the event. Discussions focused on fake rumours, fake news and misinformation in the context of the current health crisis.