Terrorism and violent extremism in the 21st century : the new age of extremes? 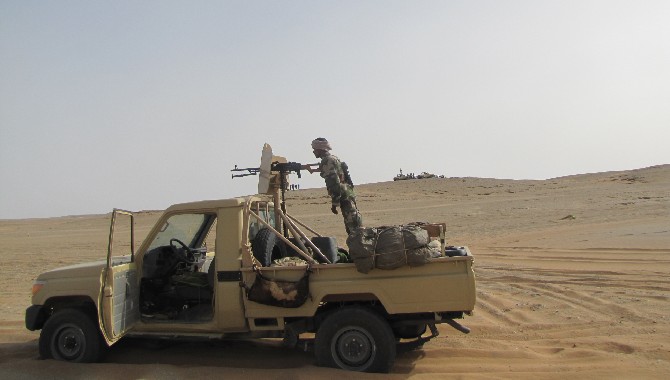 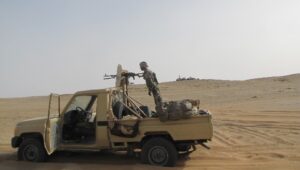 Co-holder David Morin will be a speaker for three afternoons during the event “les belles soirées” organized by the Université de Montréal. This series of three conferences will address the multiple forms of terrorism and violent extremism in the world, its forms in Canada and Quebec, as well as the means available to our societies to combat them.

Although cyclical and of varying magnitude, the phenomena of resurgent terrorism and violent extremism increasingly appear as a sign of the times. They seem to take root in our social structures and challenge our governments and societies.  Professor Morin will offer his analysis while presenting the book he edited “Le nouvel âge des extrêmes? Les démocraties occidentales, la radicalisation et l’extrémisme violent”.