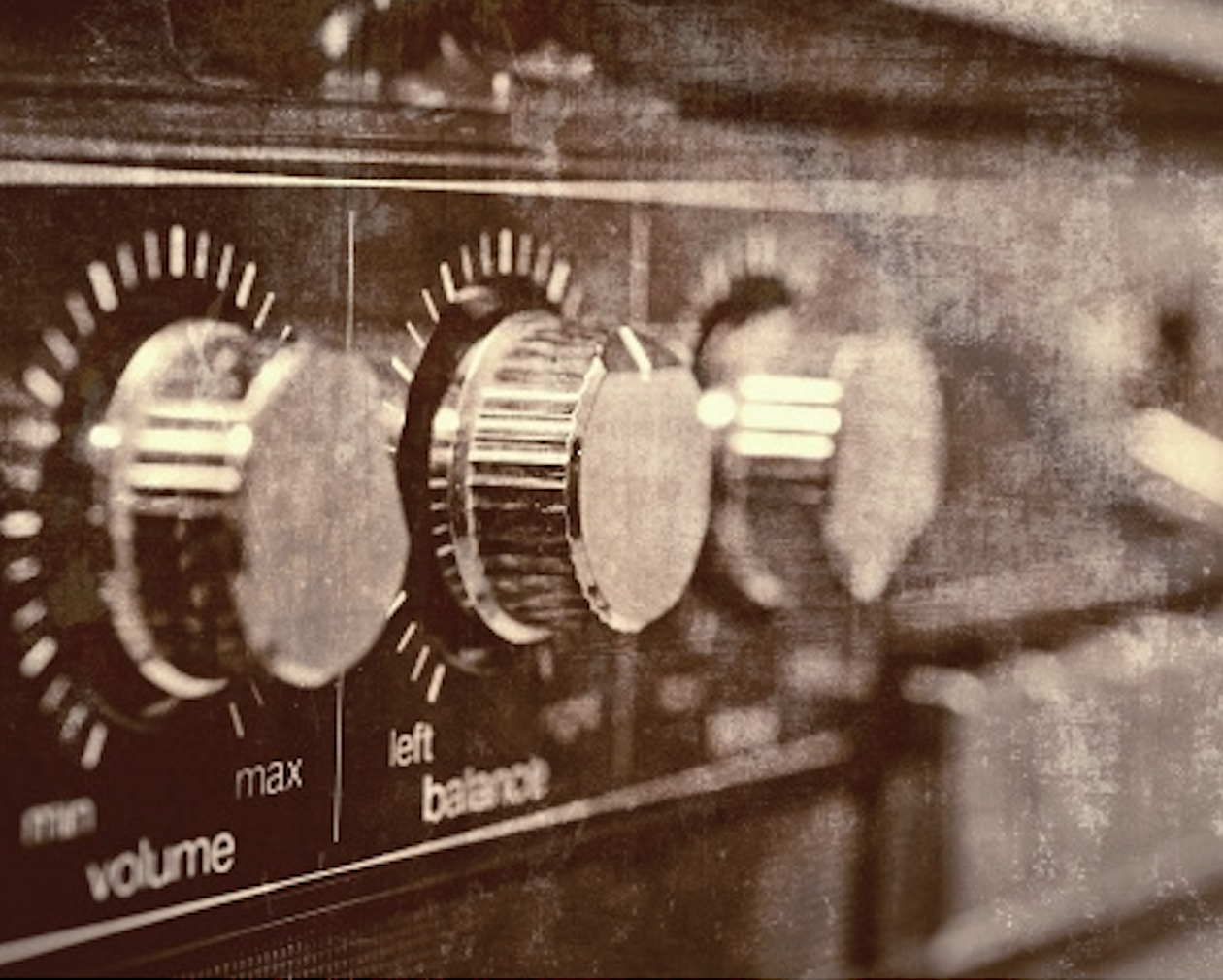 Vivek Venkatesh, co-holder of the UNESCO-PREV Chair, and Jason Wallin have co-authored a new article titled “No satisfaction, no fun, no future: Futures thinking in black metal”.

Published in Metal Music Studies (volume 6, issue 2), this article aims, according to the authors, to think the burgeoning theoretical orientation known as accelerationism alongside black metal, particularly as black metal harnesses accelerationist strategies of negation and opposition on behalf of surveying a world out-of-step with its “normative” conceptualization.

The authors claim that the relationship of accelerationism and black metal supports a stronger understanding of black metal’s ‘futurist thinking’ in that each cultivates a comportment for saying ‘NO’ to the world ‘as it is’ while advancing futures remote to the current civilizational order and the patterning of social being that such order presumes.

It is along such aspects of resistance, we claim, that black metal both disarticulates the present and creates conditions for thinking the future, although one that contravenes the presumption of human supremacy, preservation and mastery. Further, by thinking black metal alongside accelerationism, we might better understand the conceptual and quasi-theoretical force of black metal as an artistic convergence point for apprehending an encroaching world of inhuman transformation and civilizational change.