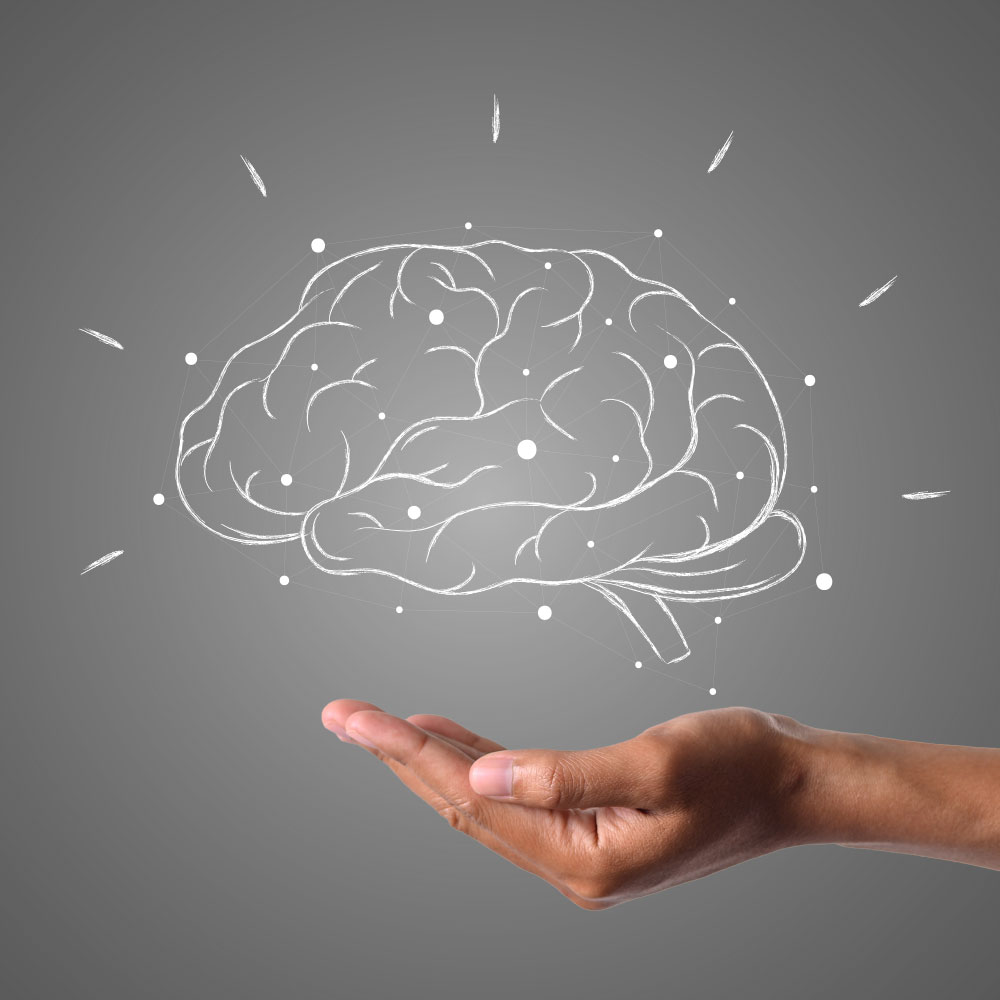 “Converging Patterns in Pathways in and out of Violent Extremism: Insights from Former Canadian Right-Wing Extremists” is a new article by Maxime Bérubé, Ryan Scrivens, Vivek Venkatesh, and Tiana Gaudette, published in Perspectives on Terrorism (Volume 13, Issue 6).

Here is the abstract: “In recent years, research on pathways in and out of violent extremism has grown at a staggering rate. Yet much of what is known about these oftentimes “mysterious” processes does not necessarily shed light on the specific aspects of right-wing extremism, and especially not from a Canadian perspective. In an effort to bridge this gap, we use a life-course criminology approach to draw from the voices of former extremists to gain insights into their respective trajectories in and out of violent extremism. A total of 10 life course interviews were conducted with former Canadian members of violent right-wing extremist groups. Analyses of these data suggest that even if there is no single trajectory in and out of violent extremism, there are still converging patterns such as the attraction for common pull factors and a profound dedication to the right-wing cause. Our analyses also demonstrate that the emotional toll of leaving the movement is often characterized by exhaustion, isolation and regrets.”